Homoeopathic Pharmacy is a branch of Homoeopathic System of Medicine, developed by Hahnemann himself. It is both an art and science that deals with a specialized system of mode of preparation, administration and standardization of medicine.

Homoeopathic Pharmacy is a science of collecting, combing, preserving, preparing and standardizing drugs and medicine from vegetables, mineral, animal kingdom and certain physiological and morbid substances.

Homoeopathic Pharmacy is the study of methods for identification, collection & processing of medicinal substance from different sources of nature, preparing, preserving them in laboratory, combing and compounding according to the rules and regulations of homoeopathic pharmacopoeia and dispensing them according to the physician’s recommendations.

It can accommodate 50 students at a time and is geared with best in class storage for chemical reagents and apparatus, charts and manuals for to conduct Pharmacy sessions in accidence with the academic curriculum prescribed by the M.K.B University.

It also impart the practical exposure of the subject - department is regularly making students visit /Educational tour at the renowned pharmaceutical companies.

The Swami Vivekanand Homoeopathic Medical College possesses a huge medicinal herbarium garden by which students can learn about various species of herbs and plants.

The Department of Pharmacy has an in-house library with sufficient number of books. The library are made available for reference for staff and students.

To teach the subject in its complete depth; Pharmacy Department has senior, experienced and efficient faculties.

This department is equipped with all necessary items as prescribed in the Homoeopathy Central Council (Minimum Standards Requirement of Homoeopathic College and attached Hospital) Regulations 2013. 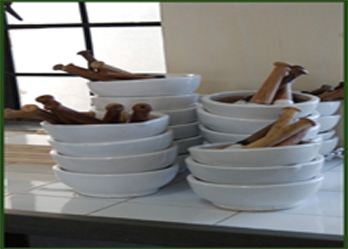 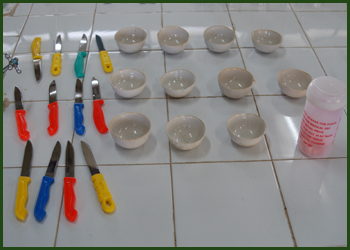 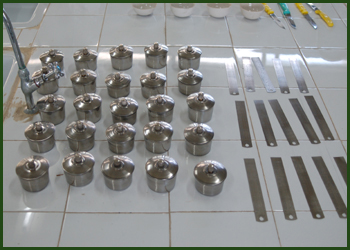 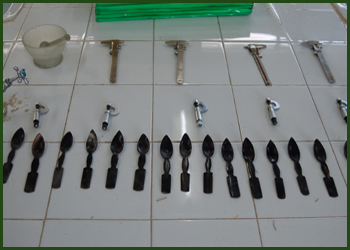 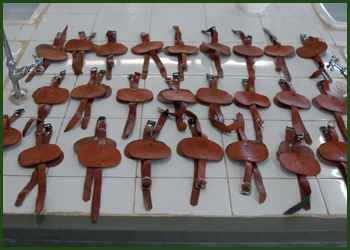 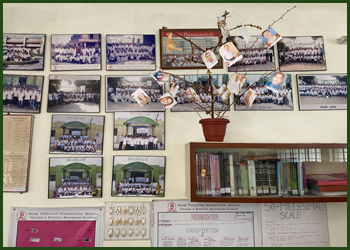 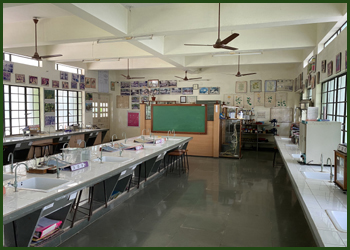 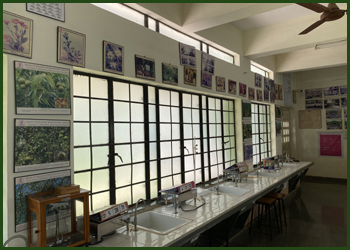 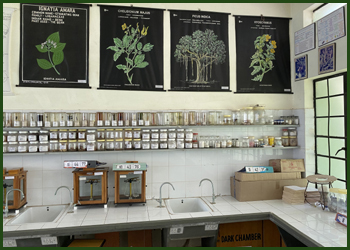 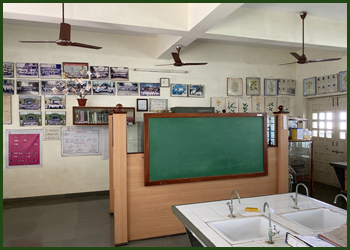 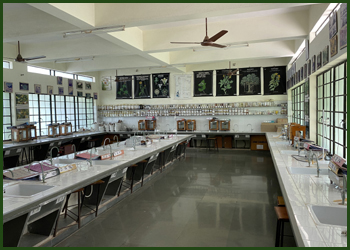 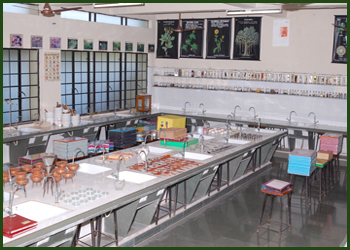